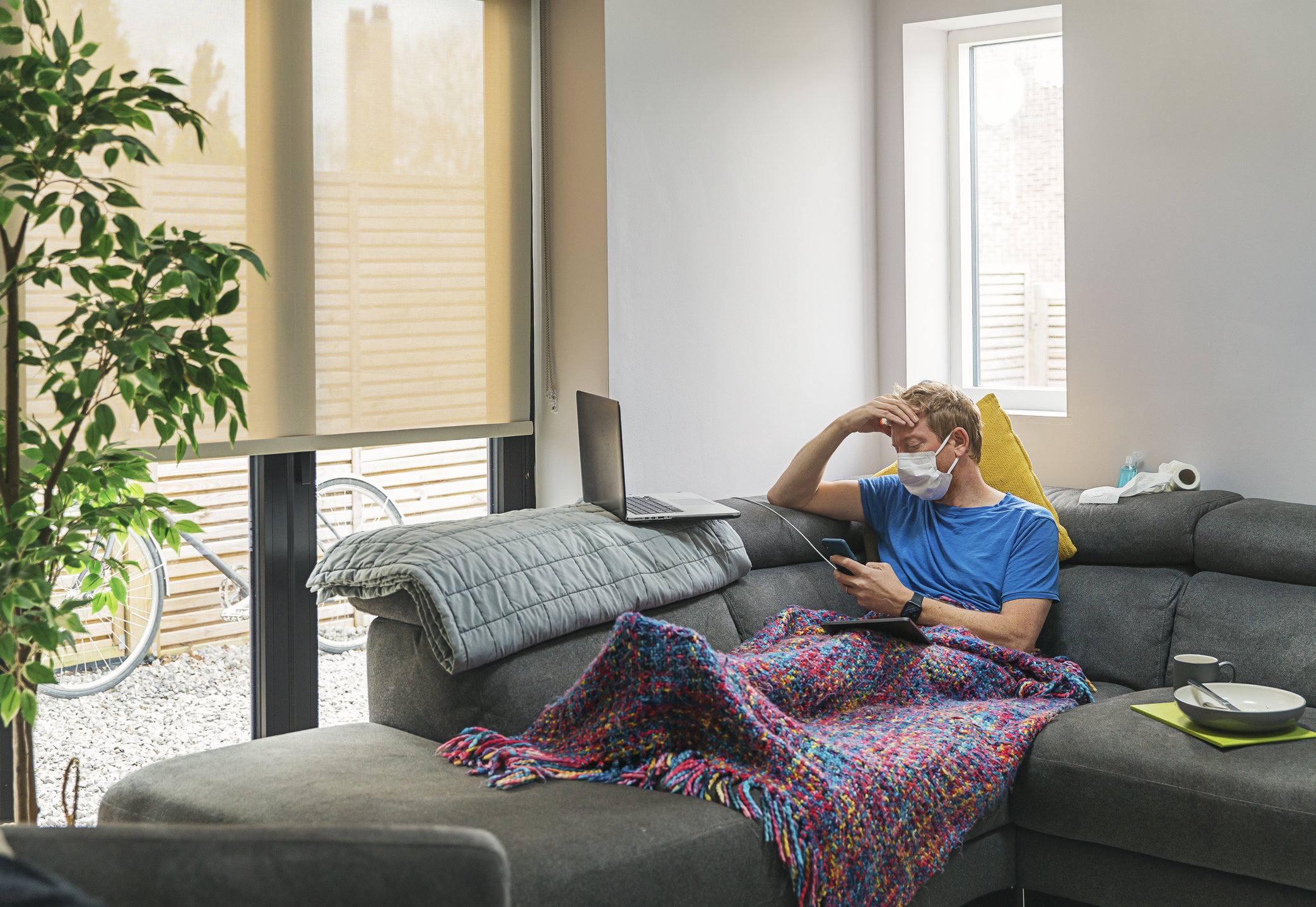 32% of you would snitch on others for breaking covid rules

I think we can all agree that this is the worst thing ever and I wish I were dead, but presumably there’s some light at the end of the tunnel.

If you’re anything like me, thanks to Covid you’ve lost a startling amount of things - many of them even permanent losses - and you’re livid. It’s a year of your life lost for absolutely nothing and generally, you don’t know who to be mad at.

The government? Sure yeah they’ve got a lot wrong and as previously mentioned, when asked “Did the government do 'everything it could' to prevent 100k deaths?”, 88% of students agreed that no, they didn’t.

So it’s fair to say that we’re all frustrated with being locked away indoors and not being able to see our friends or families, and more or less as expected, a few people are breaking a rule or two to have a bit of fun.

Honestly there’s no judgement here. I’m doing all sorts of weird stuff just to feel something. I’ve started wearing jeans around the house to trick my legs into thinking I’m not a piece of shit. That’s where I’m at.

Some more of you are doing slightly more “illegal” activities though. 10% of you have admitted to not abiding by the most recent lockdown rules and when the “rule of six” was still relevant, 33% of students were ignoring it.

With all of this in mind, though more of you are staying in and being good little eggs, a fair amount of you are throwing caution to the wind and taking part in non-lockdown hijinks. That can be a very expensive mistake to make if you get caught and even if you think you’re safe in the company of other students, you may not be.

When asked “If you saw someone breaking lockdown rules, would you report them?” as much as 33% of the few thousand students who answered said that they would.

That more or less means that if you were to go out and break rules on campus, there’s potentially a 33% chance that you could be fined up to £6,400. That’s quite a lot of money, really, isn’t it?

Don’t get me wrong here, I don’t mean this in a preachy way at all; I’m absolutely in no position to tell you what to do, I’m just relaying what I’ve seen from all of these stats that were - figuratively speaking - dropped on my desk.

It’s probably worth being a little safe out there.