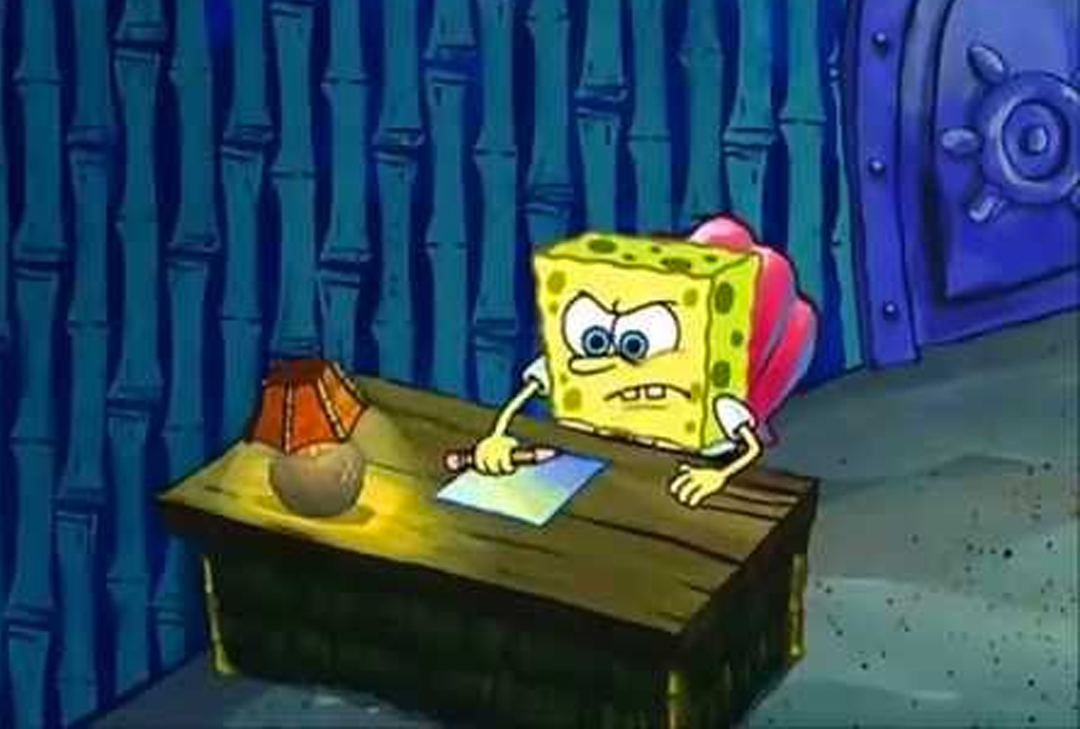 7 Excuses to get an Extension on your Essay

Everyone has that moment where they realise, with slowing dawning horror, that they maybe shouldn’t have left their coursework until the night before it’s due. The road before you is clear: the dreaded all-nighter, fuelled by Red Bull and tears. Unless there’s another option? Your only hope in your moment of need: that rarely granted but often sought-after, the blessed email from your tutor, “Yeah I’ll give you an extra day. -Sent from my iPad”.

The holy essay extension. It’s not as if university is for learning or anything. Here’s a guide for immoral ways you can get a little extra time on the work you should’ve done weeks ago.

This one takes a bit of commitment since you have to abandon your friends and family and cause them unfathomable grief, but that Psychology essay looks really hard. The bonus of this one is you don’t only get an extension, but get to not do the essay entirely! This is mostly due to the fact everyone who has ever known you believes you drowned at Blackpool beach in 2019, but we all have to make sacrifices. You visit your own gravestone sometimes.

Your lecturers won’t question you on this one. If they do, just send them an email back of you fake crying. The dead grandparent is a classic.

Saying your dog died is boring and played out, you have to show your lecturers you’re unique and mysterious. Michael was your friend in your darkest moments, mainly because no one wants to be friends with someone who talks to spiders. You can’t believe your flatmate stepped on him.

4. Untold financial difficulty from paying for a custom-made tiny spider tuxedo and coffin

The funeral was beautiful— much better than Nan’s. You couldn’t have an open casket for her one because, you know… but anyway, Michael’s was fantastic. The downside was it’s actually really expensive getting a suit with eight leg holes, so you’re struggling a bit for money at the moment. Due to this, you had to flog your laptop at CEX for £8, so you really need an extension while you carve out your essay on a stone tablet. Besides, you’re still grieving.

This could literally mean anything. Parents getting divorced? Taking your sister to court after she tried to stab you? You want to go home for the weekend because your mum is making a roast dinner? Nobody is going to ask, because they don’t want to know.

6. The internet is down

How am I sending this email to you to tell you my internet is down, you ask? Mind your own business.

7. Listen, I was just drinking all weekend

Look, I was doing Jägerbombs at the Union, alright? I’m hungover, sitting in my pyjamas playing video games. I was lying about the other stuff. Just give me an extra day, please?

To read more from Chloe, head on over to her website at chloemacdonald.co.uk!