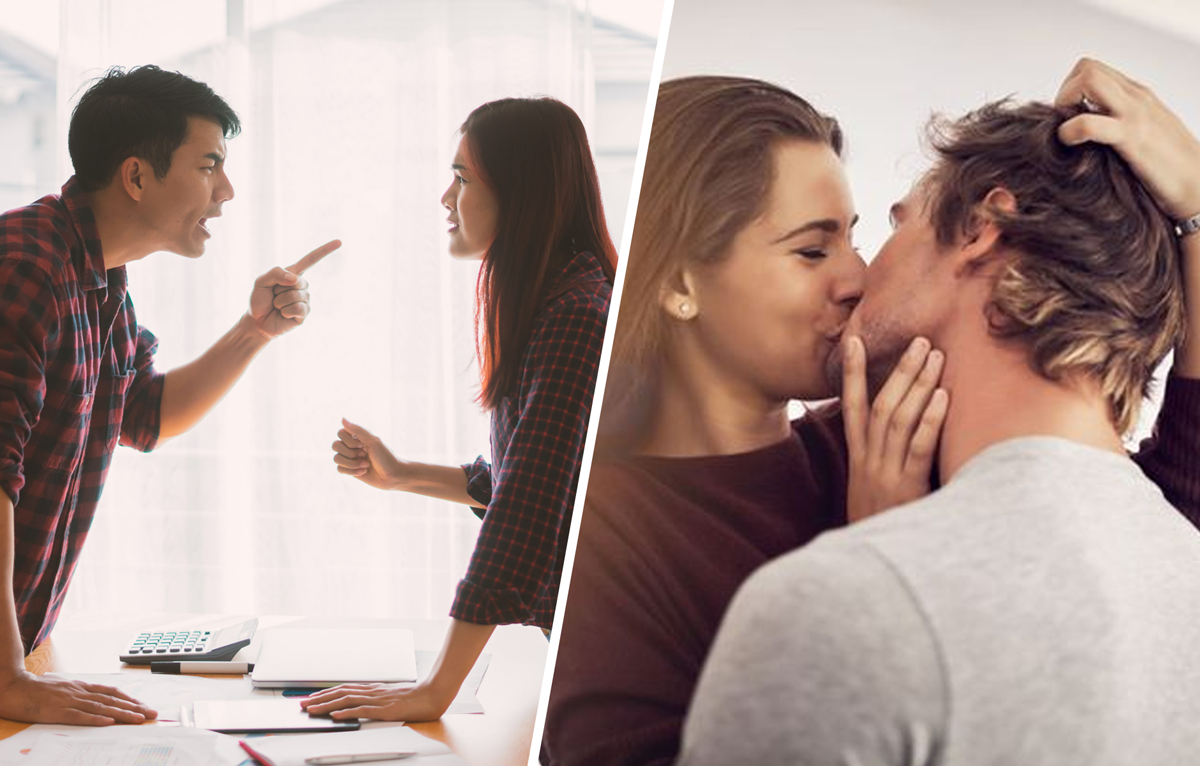 Relationships between housemates - whether they’re romantic, platonic, explosive or otherwise - can be an absolute minefield and we all know it. Everyone and their mums has a story about how either they or their housemate had something blow up in their face after getting too close or too confrontational with another housemate, and you guys are no different.

We here at Dig-In recently ran a survey about general student wellness when it comes to their accommodation situations, and as well as finding out what keeps you mentally fulfilled with landlords and housing and the like, we dug a little deeper.

First and foremost though, wellness is dangerously important. It’s perhaps the most important thing, in fact. So without further adieu, here’s what you guys care most about when it comes to where you’re living while at university (with number one being the most important, and nine being the least):

As for how well you sleep, the overwhelming majority of you agreed that peace and quiet is the most important thing for you, with a good mattress second most important and anxiety levels third. The least important aspect was the amount of alcohol consumed the night before. On a personal level, I have no issue getting a solid ten hours of sleep when I’ve had a few drinks, but the quality of sleep is severely low. I feel more tired when I wake up than when I went to bed somehow. It’s horrible.

It seems like the university is treating most of you well though, as over 58% of you say that you’ll miss the halls and flat experience once your studying is over. Nice to see, but as for your landlords, what do you expect? Well, 84.6% of you expect a landlord to create a space that has a positive impact on your wellbeing. In descending order, this is what you expect most from your landlords:

Now onto the juicier stuff…

Hooking up with a flatmate is very much the forbidden fruit of university. The old adage says that you shouldn’t shit where you eat, which is pretty crass but I’m sure you all understand the meaning of it. Things can go very sideways. Equally, things can go very right, and I’m aware of more than a few people who have gone on to have very long and loving relationships with uni flatmates that they started a relationship with. But what are the numbers for people actually doing it? Well…

64% of you say you absolutely would never hook up with a roommate.

4.8% of you say you already have and you don’t regret a thing.

3.5% of you admitted that you have already, and you have some (a lot) of regrets.

So yeah, not as much interhouse hooking up as I had expected and in a way, I suppose that’s a good thing? Maybe it’s not a good thing or a bad thing. It’s just a thing. What about fights though? How many of you have fought - verbally or physically - with housemates?

I suppose generally good news there then, other than the 28.8% of people who are either in danger of boiling over, or have had a big fight with lasting consequences. But hey, what causes these fights? What annoys people most about their flatmates? Well, in descending order…

And there you have it. The highs and lows of uni halls and flat life. There’s a few surprises in there for sure. Here’s to hoping you’re not there when 14% of students finally lose their shit and have a go at a roommate. Fingers crossed. If you want to see the entire summary of the survey report, then click on this link right here! L8ers!