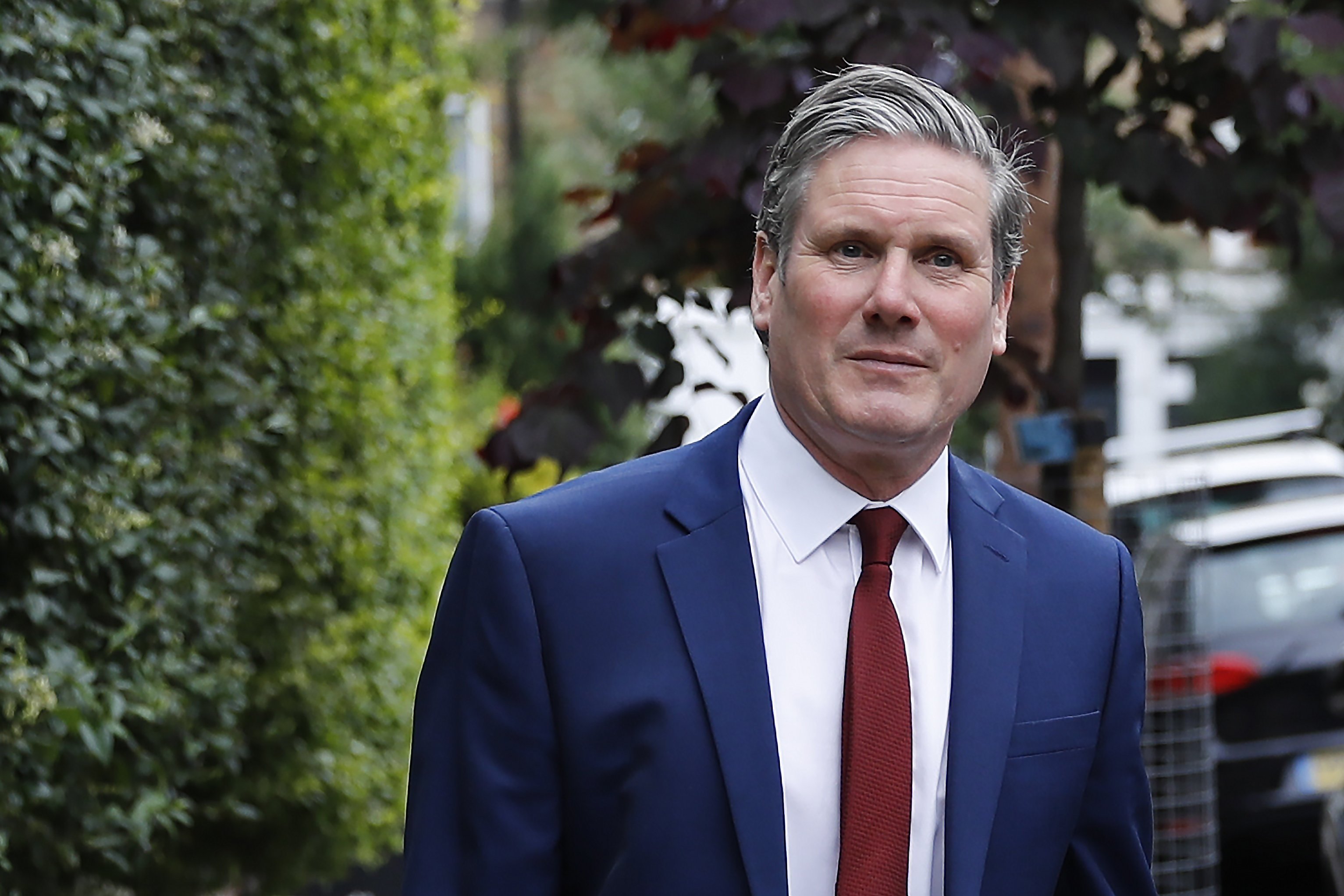 Labour are the runaway leaders with students, despite them not knowing what they stand for...

This may shock you to learn, but we actually conducted a survey the other day on our delightful app. I know, absolute madness. Anyway, on one of our million surveys, we asked you your political preferences and unsurprisingly the majority of you picked Labour, with 47% picking the red. Second, also unsurprisingly, was Conservative with 21%.

Like I say, it’s absolutely no secret that students more often than not go for the likes of Labour and the Green Party - Corbyn was hyped up like the second coming of Jesus during the last general elections - but what is shocking is that when asked, many students said they didn’t even know what a vote for Labour really meant.

On a purely subjective level, a vote for Labour is a vote for getting rid of the Tories, but even the latter’s policies are largely unclear to students.

Asked if the Conservative Party’s main policies were clear to you, a whopping 83% answered with a thumbs down. That sounds pretty bad on the Tories’ behalf, but it’s worth noting that Labour didn’t fare an awful lot better.

Asked the same question but in regards to Labour Policies, 75% of you said you were unclear on Labour’s policies. With this in mind, you would have thought that anstaning from the vote might be a popular option with students, but we asked whether you’d vote if there was an election tomorrow and as many as 78% of students would still show up.

If nothing else, these results really go to show just how much people have the current Conservative government and what lengths they’ll go to just to get rid of them.

Like I say, it’s hardly a surprise that Boris isn’t a popular figure in universities, but wow… you know?