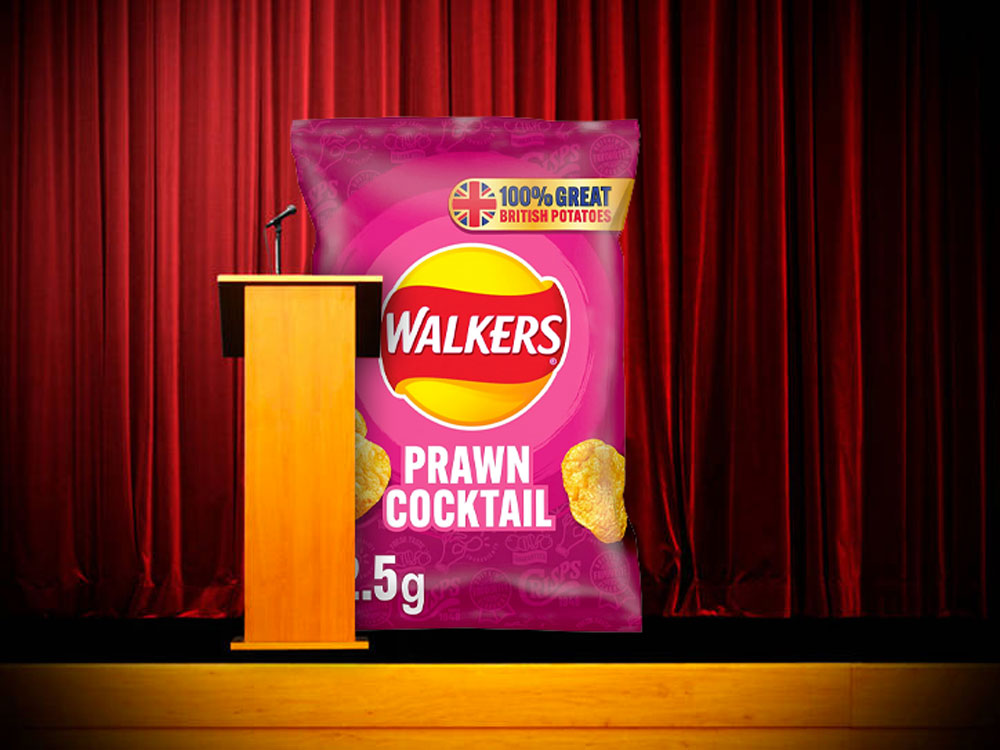 Opinions schmoschminions, am I right? We’ve all got them and most of them are wrong. There’s no two ways about that, unfortunately. I mean, that’s what I think… and I’m probably wrong.

It’s because of this that “definitive” rankings are always so controversial. Studies all over the world can take place with millions of people answering questions, and if the result is that best Harry Potter film is Prisoner of Azkaban, then Jenny from Middlesbrough will lose her shit on Twitter and some Tory MP will make a weird joke about it to deflect real issues and try to look somewhat human.

Nonetheless, we here at Dig-In have decided to put together one of our own definitive ranking lists, after we published a poll that asked students all over the UK what their favourites of certain genres of food and drink are. This ranged from whether they preferred milk to water, to what spice level they order when they go to Nando’s.

The results were pretty surprising, I’ll grant you that. I’m going to try not to show my disgust at some of the rankings, but know that there are a few that sicken me. Genuinely…

So, around 650 students were kind enough to share their thoughts with us, and this is what they came up with:

First and foremost, let's talk about crisps. Everyone likes a pack of crisps, but what do people like most? For the sake of simplicity, I didn’t bother asking if people like various brands or textures(???), but rather just flavours of Walkers. There’s no brand favouritism here, just laziness. In any case, Prawn Cocktail proved to be the number one in the eyes of the students. Rather boringly, Ready Salted was the second most popular and Beef and Onion - which was a suggestion from my dad - came last…

‍
So what's next? Let's get a little bit boozy, shall we? Crisps always go nicely with a pint, but a pint of what? Well, if you're to ask a student, they'd most likely tell you water. 39.4% of students either don't drink beer, or don't drink at all. As for those who do drink, the most popular brand of lager with students was Peroni, with 16.1% of the votes. San Miguel was inexplicably next with 9.8% of votes and last was Camden - which is delicious!!! - with 4.3%.

Maybe it's just beer that students aren't into? Maybe they're more into spirits? Well the good news is that the boundaries on spirits are lot more clearly defined, so it's not all about vague differences with different brands, but more what people are into as a whole. For example, the most popular spirit amongst students is gin, only just edging out vodka, with 24.9% and 24% respectively. The least popular? Don't tell Muddy Waters and BB King, but it's brandy...

Honestly when I was putting that chart together, I actually gagged when I had to look at a 2D impression of a bottle of tequila. Absolutely horrible stuff; and I know the brand I went for isn't the best and there are tequila connoisseurs who would tell me that I need to have a sip of some pure agave nonsense-STOP. I've tried it, and it's all horrible rubbish nonsense. I won't yield on this.

How about some breakfast talk, then? What do students like for breakfast? Let's talk toast. What is the best toast topping? Rather unsurprisingly - but still wrongly, I might add, Nutella is the most popular toast-topper, with 25% of the votes. Quite unhealthy, of course, but in second place only just is butter/vegan spread on its own, with 24.7% of the votes.

The drop off after that is slightly more substantial, as jam came in third place with 17.9%. Last place, and this is something I agree with, is plain. Just pure cooked bread. Neat. That got 1% of the votes, which correlates rather conveniently with another statistic...

I'm sure it's just a coincidence...

Ohhh you want a more substantial breakfast, eh? Don't blame you. I also put together a ranking for the items within a classic Full English breakfast, albeit one with the distinctly American twist of including hash browns. With that twist, hash browns came out on top with 31.4% of the student votes. The next most popular choice was sausages (or vegan sausages) with 28.1% of votes. Bacon/vegan bacon was next, and eventually tomatoes and black pudding came joint last places with 3% each...

Now, there's loads more in the way of food and drink stats for you to dive into, and you can find the whole report right here, if that floats your boat. We cover loads more, from favourite takeaways, fast food restaurants and types of cake, to the best items in a roast dinner and loads more!

Sex and the Students: What you cats like in bed!