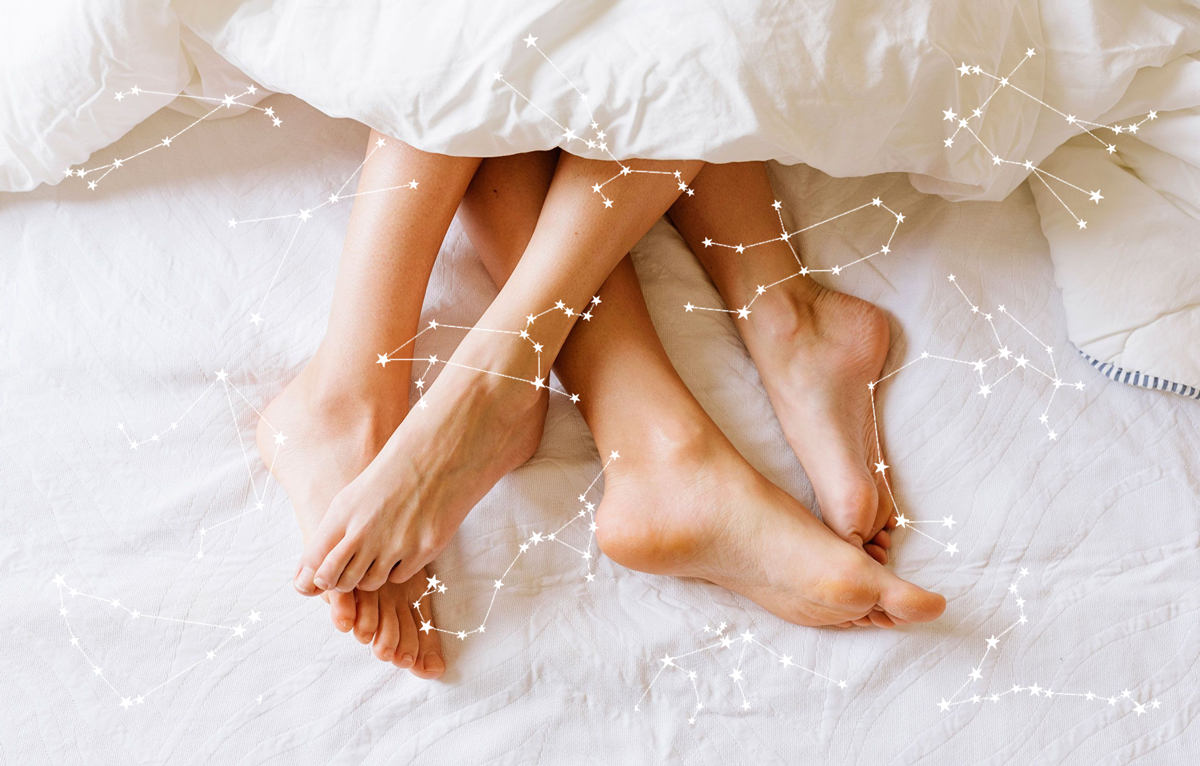 Astrology really has made a comeback, hasn’t it? I’m not sure anyone would have seen that one coming and yeah, there probably is a horoscope joke in there somewhere.

Not too long ago, we here at Dig-In conducted an astrology poll amongst you lovely students on our app, and the responses were very telling. Naturally a lot of you (more or less half of you, in fact) won’t believe in astrology - myself included - but you should stick around to see the outcome here because it’s pretty funny.

Right off the bat, 50.3% of you believe in astrology. The mathematicians amongst you will have worked out that that’s a number slightly over half, but it’s worth mentioning that certain people who don’t believe in astrology would feel less inclined to take a survey on the subject than those who do, so this particular result may be skewed in that regard.

Anyway, onto the rest of the results. As you might expect, the amount of people who fall into each zodiac is pretty even across the board. The highest being Aries at 9.4% and the lowest being those disgusting Virgos at 7.2%.

What isn’t even though is who all of you think is the most toxic group of people, with Scorpio running away with 17.9%. To be fair, not knowing anything about Astrology, I would have picked Scorpio too, if only because it sounds the most evil. Either Scorpio or Cancer. No-one likes Cancer. Despite my reservations on Cancer though, Gemini actually came in at second place, with 17.5%.

After Gemini, there is then a large drop off, with Cancer third at 9.2%. The least toxic star sign - decided by you - is Libra, at 4%, just beating out Capricorn at 4.5%.

45% of you are in relationships, with - only just - the majority of partners being Virgo (9.5%), just about beating Gemini and Leo at 9.4%. Interesting to see that Geminis, apparently the second most toxic group of people, are still doing alright in the relationship department. Rather conveniently, 72.6% of people in relationships believe that theirs and their partner’s zodiac signs are compatible, however, perhaps more interestingly, only 12.3% of you actually care if they’re not compatible. You’d have thought that if you believed in the concept of Astrology - as half of you do - then zodiac compatibility would be an important aspect of a relationship? I suppose not.

Here’s the big one though, which star sign is best in bed? 1296 of you voted in this, and the clear winner is also the most toxic group; Scorpios. That’s right, people born between the 23rd of October and the 22nd of November (today, at the time of writing, funnily enough!) are the best shaggers going! 13.2% of you agree on that, and if you’re thinking that all Scorpios are voting for themselves because they’re toxic and arrogant bastards, then I’m afraid you’re wrong. Only 8.4% of voters were Scorpios!

Again surprising since half of you believe in astrology, 70.8% of you would still enter a relationship with someone who’s zodiac sign is infamous for being unfaithful. Lastly, you were all asked to pick a zodiac sign that you believe has the most stubborn people, and while Pisces was seen as the most agreeable, Taurus was voted the most stubborn, with 19.4%. That’s quite a distance from Leo, who finished in second place with just over 11% of the votes. You know what they say… as stubborn as a bull.

If you want to see the rest of the results, head on over to this link here. I imagine all of the Scorpios are busy though… probably shagging and being bad people. Bastards.