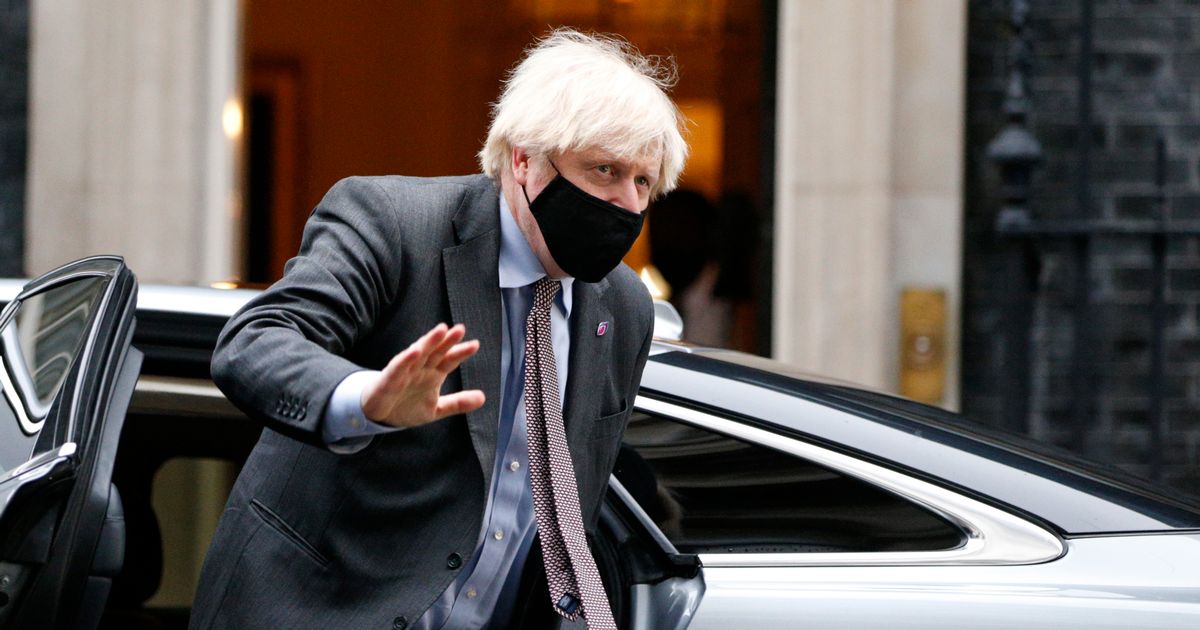 You Lot Mostly Think Boris Has Done an Awful Job

In other news, giraffes are like horses but with longer necks and more vibey.

To be honest, I don’t think any of us would have thought students would have anything other than negative feelings aimed towards the Prime Minister and his collection of cronies that seem like they belong in the Wizard of Oz or something, but it’s nice to see the stats confirm our suspicions.

Of course it’s easy to write off survey stats like we all rightly write off the 12 in 14 people who recommend using a certain shampoo in various adverts, but these stats are yours. They’re your babies. We’re just the nerds who compile all of the stats and then stick them in an article for you to peruse when you’re putting off studying.

The chances are you recently saw the news that the UK devastatingly surpassed the 100k death count due to the current global health crisis. Nothing can and will make that ok, but remarkably Boris Johnson still claimed that he and his government did all they could to stop that from happening.

We can all agree that they absolutely didn’t do that - unless sending people to restaurants with the promise of some money off, letting them go to the pub so long as they get a Scotch egg, and waiting until the absolute last minute to close schools counts - and like I say, there’s numbers to back that stance up.

“It’s the last thing Covid will be expecting!” Johnson shouted, forgetting that the virus wasn’t a sentient being. “We’ll send the kids to school and let my mate Dan sort out the PPE. He’ll work it out on the job.” Clearly happy with himself, Boris downed another pint of Bovril and wiped his dripping mouth with a small dog. “This calls for another infant!”

Enough rambling from me anyway. When asked “Did the government do 'everything it could' to prevent 100k deaths?”, 88% of students agreed that no, they didn’t.

Furthermore, when asked whether Boris Johnson should resign, 60% thought that he should. That likely goes hand-in-hand with the stance that 54% of students held, thinking Labour would have done a better job in the face of the pandemic.

This all makes sense really. Earlier on in this horrible situation we currently find ourselves in, we asked you if you trusted Boris Johnson. Only 26% of you did. Doesn’t look good, does it?

Despite what you may have been led to believe by certain administrations, you do - we all do - have a voice that can and should be heard. In your thousands, you answered questions on this survey and more, and you answered them to such an extent that it’s pretty hard to ignore.

The writing’s very much on the wall for Bojo, but annoyingly he’s nothing if not stubborn. At this point - week 46 of the three week lockdown - the crisis has taken its toll on almost everyone and it’s dangerously upsetting and frustrating to see that very little is being done and the government is shifting the blame onto us with adverts like the ones that tell us “Look them in the eye and tell them you’re doing all you can”.

The treatment of the public has been nothing short of despicable and the noise coming from the disenfranchised public is getting pretty loud, thanks largely to you lot. So thanks for that.